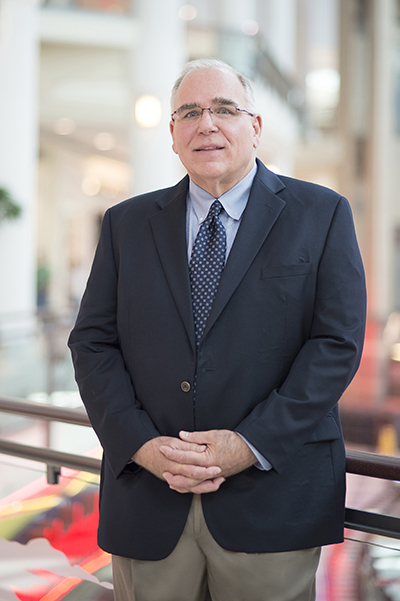 “This area is very dynamic. We are seeing new restaurants open, there are new neighborhoods under construction and new subdivisions, there are new public schools being built,” said Scott Sutherland, vice president of asset management for General Growth Properties. “This is truly the growth area of Oklahoma City and we are excited about everything that is going on around us.”

Quail Springs Mall is currently undergoing a massive renovation to one of its primary anchor spots, which will house the upscale Von Maur department store starting in October 2014. With the addition of a new anchor store, Quail Springs Mall will host approximately 130 retailers. 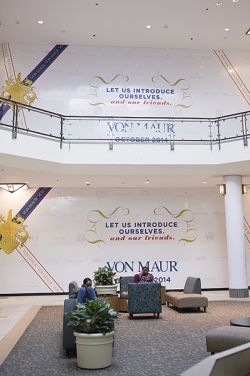 Sutherland, who has been in the Oklahoma City market for decades, witnessed Oklahoma City’s economy strengthen and provide the support necessary for retailers to increase their revenues. Sutherland also noted that Oklahoma City’s cost of living, which is 89 percent of the national average, gives its residents more buying power. Along with an increase in disposable income, Oklahoma City also offers low real estate taxes and a low unemployment rate give its retail market a solid foundation.

“The great thing about being in Oklahoma City is that the economy is very stable, it is in a growth mode, and you’ve got a great pool of people to hire,” Sutherland said. “You don’t have the ups and downs that you have in other parts of the country. You sort of know what to expect, and the City is always a great partner when trying to bring new businesses to Oklahoma City.”