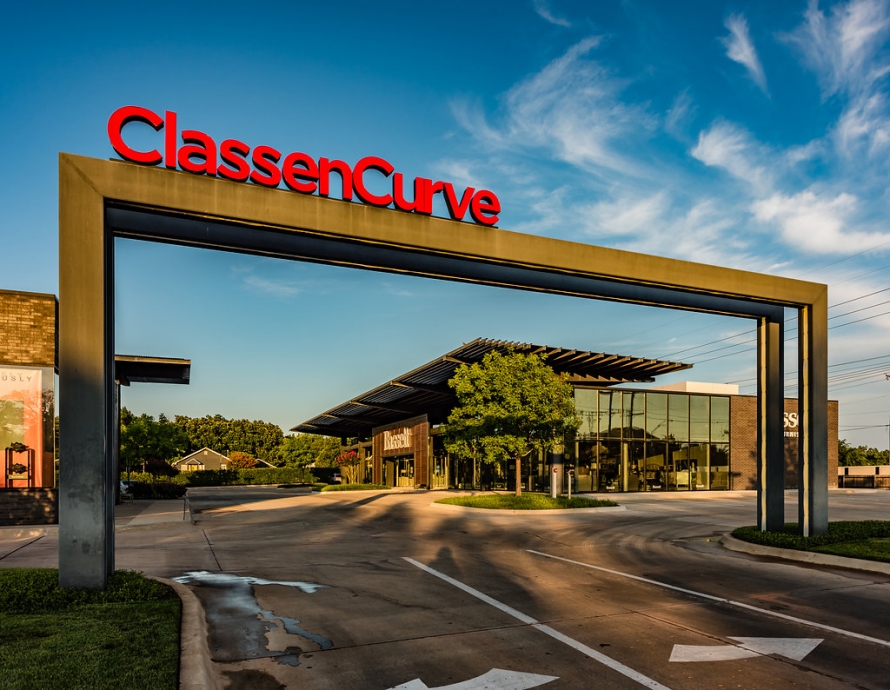 A shopping trip to Oklahoma City’s Classen Curve can be such an unexpected delight that you will come away with a one-word description of the experience: unique.

Classen Curve is unique in its design as a retail shopping center, multiple, single-story buildings built on the curve of an iconic Oklahoma City boulevard.

Classen Curve’s mix of local and national tenants is unique because most of them are one-of-a-kind for the city or the state.

And it is unique in that it is part of a trio of adjacent retail centers – Classen Curve, The Triangle and Nichols Hills Plaza -- all owned and managed by The Washington Prime Group.

Classen Curve and its retailing siblings boast a who’s who of both national and local retailers that are icons of their industries. Lululemon Athletica. Warby Parker. Whole Foods. Trader Joe’s. Balliet’s. C.K. & Co. On a Whim. 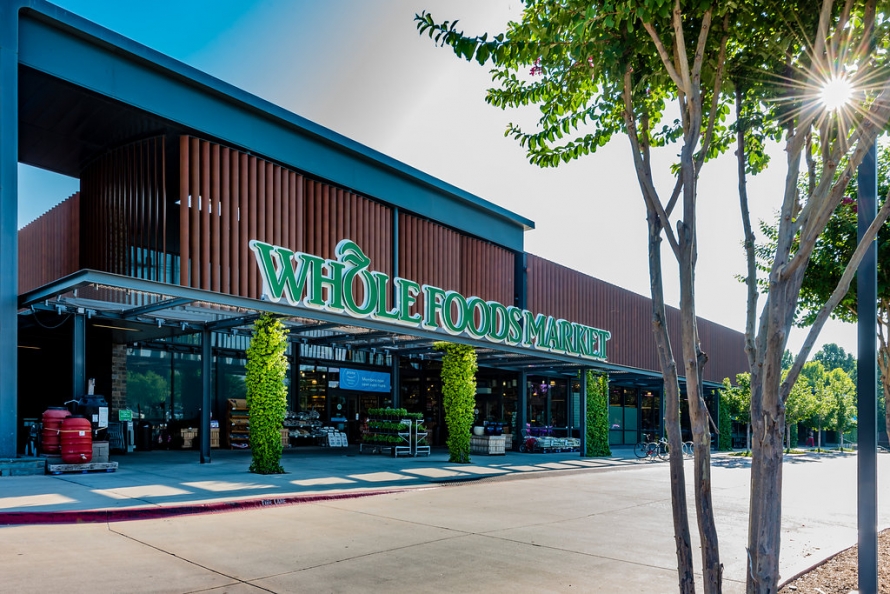 “When you are looking at Whole Foods, Trader Joe’s, Balliet’s, On a Whim and Lululemon—I mean any number of retailers—they are the only place in town to get that,” Barghols said.

Classen Curve began with the vision of the late Oklahoma City businessman Aubrey McClendon in the early 2000s to develop a retail center that harkened back to an earlier time when window shopping in store fronts was a popular pastime.

Oklahoma City architect Rand Elliot brought the vision to life in the unique, single story structures on Classen Curve with parking that enables shoppers to park close to their destination and stroll past storefronts with ease.

Classen Curve opened in 2010, joining the historic Nichols Hills plaza as one of Oklahoma City’s premier upscale shopping areas. The Triangle debuted in 2011 with the opening of Whole Foods.

Washington Prime, an Ohio-based real estate investment trust, acquired the properties in 2014. The three properties offer a combined 290,598 square feet of space, with annual sales of an astounding $500 per square foot.

The success of a retailer like Lululemon, which sells yoga-inspired athletic apparel, sparks interest from others who see the potential that Classen Curve brings.

“Lululemon is a huge success for us,” Barghols said. “They just moved to a new space because they are doing so well here. I think a lot of other retailers look at the model and say ‘if Lulu is doing well, then I will do well.’”

Classen Curve is located in one of Oklahoma City’s top zip codes for household income, and its customer base reflects that.

For the property management, that means that it has to be selective on the tenant mix and adding only unique or iconic businesses that distinguish Classen Curve from other shopping venues across Oklahoma.

“This is a highlight property for us,” Barghols aid. “We’re not going to lease to just anybody. We’re going to make sure it meets our customer mix, and if we have to wait a little while to grab somebody good, then we are going to do that.”

Recent tenants include Coldwater Creek, the women’s fashion retailer that has made Classen Curve its only Oklahoma location. Sur a Table, the kitchen accessories retailer that offers regular cooking classes, opened in late 2018.

Locally, Designer Hardware by Faye, a long-time retailer of kitchen and bath fixture, also is moving into the center.

Classen Curve has added an experiential facet to the center, with multiple food and exercise venues in the mix. Restaurants include the Hopdoddy burger chain, local favorite Republic Gastropub, Provision Kitchen and Pops for food, while exercise options include the Cycle Bar, Pure Barre, Barre 3 and Orange Theory Fitness. 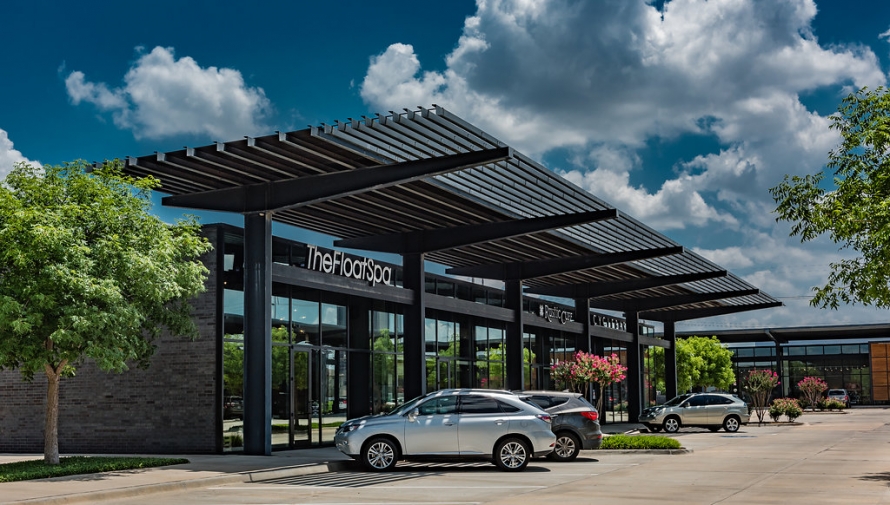 The landscape continues to change, as well. Washington Prime is developing green space between Nichols Hills plaza and the Triangle that will include three new restaurants, a bank and a hotel, as well as high end apartments.

“Within two years, all of that should be built up and operational,” Barghols said as she looked out over the space along Western and across from Chesapeake Energy’s campus.

When complete, it will only serve to enhance Classen Curve’s image as a unique and distinctive shopping destination, unlike anything available in Oklahoma and beyond.

That was the vision in the beginning.