Nearly 15 years ago, Keith Paul and his wife Heather ventured into Oklahoma City’s restaurant scene with the opening of Cheever’s Café at NW 23 and Hudson.

They loved the older Heritage Park and Mesta Park neighborhoods nearby, and they continue to love going into the city’s older buildings and converting them to viable businesses. One of their projects was turning the ground floor of The Braniff, a brick-and-limestone building built in 1923, into the now-popular café and bakery Kitchen 324 downtown. 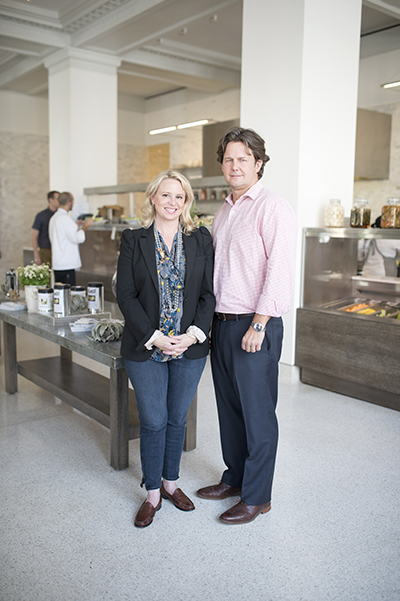 “We just kind of learned by trial and error,” Keith Paul said. “We’ve had great success being part of that urban growth.”

Today, the Pauls have expanded their restaurant offerings under the umbrella of A Good Egg Dining Group, to include some of Oklahoma City’s most popular restaurants. In addition to Cheever’s and Kitchen 324, the list includes:

The Pauls, who met while both worked at Ben E. Keith Foods years ago, love the energy of Oklahoma City, noting that it’s a great place for independent business owners and entrepreneurs to get started.

“I just really can’t think of a better place to do business right now. There’s not a downside,” said Keith Paul, president of A Good Egg Dining.

He noted that traffic at every one of A Good Egg’s restaurants continues to increase.

“What we found with Oklahoma City is that it’s easy to do business here,” Keith Paul said. “There’s really a support from not only the community and everyone living here, but the businesses in general. The competition is fun. … Everyone kind of supports each other. So we’re all in it for the same thing and that’s the good of Oklahoma City.” 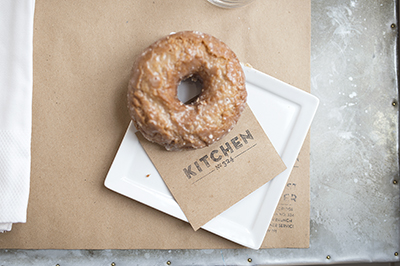 After more than a decade of watching the transformation of Oklahoma City since they’ve been in the restaurant business, the Pauls think the city’s momentum will continue and that there’s plenty of room for growth in both the retail and restaurant industries.

“It’s a great time to come in,” said Heather Paul, A Good Egg’s vice president. “The sky’s the limit in arts, entertainment, retail ...  We should be on par with any of the big cities around us.”

Keith Paul said the pair feels comfortable opening a restaurant in any area of town.

“We got in (Oklahoma City’s restaurant scene) way early on accident so right now we feel like a lot of the guesswork is taken out,” he said. “There’s just a lot more likelihood that businesses are going to succeed now than 10 years ago.”