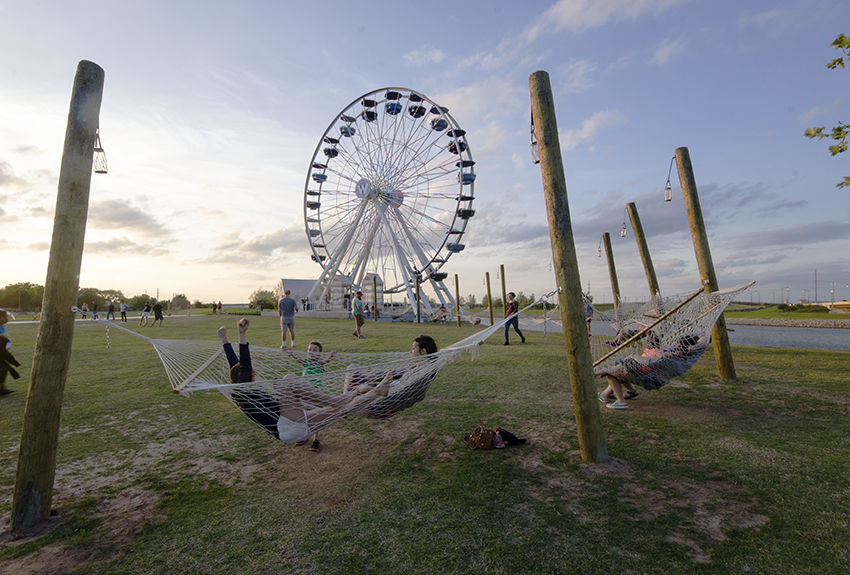 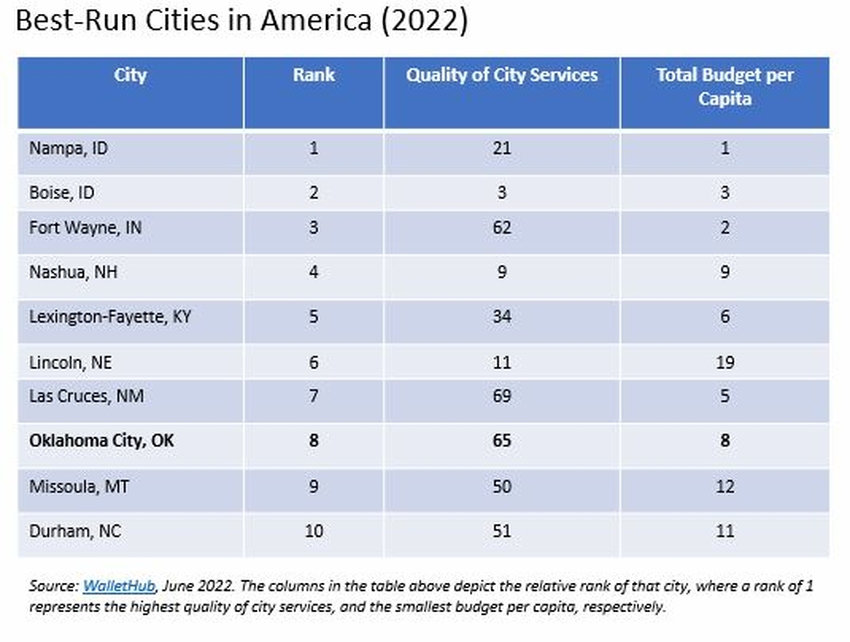 In order to determine the best-run cities in America, WalletHub compared 150 of the most populated cities across six key categories:

The “Quality of City Services” was based on the average of the metrics above, providing each city with a numbered score between zero and 100. That score was then divided by the respective city’s total budget per capita to present an overall ranking.

All of these factors combined helped OKC’s ranking as one of the best-run cities in the country.

This article originally appeared in the September 2022 edition of the VeloCity newsletter.