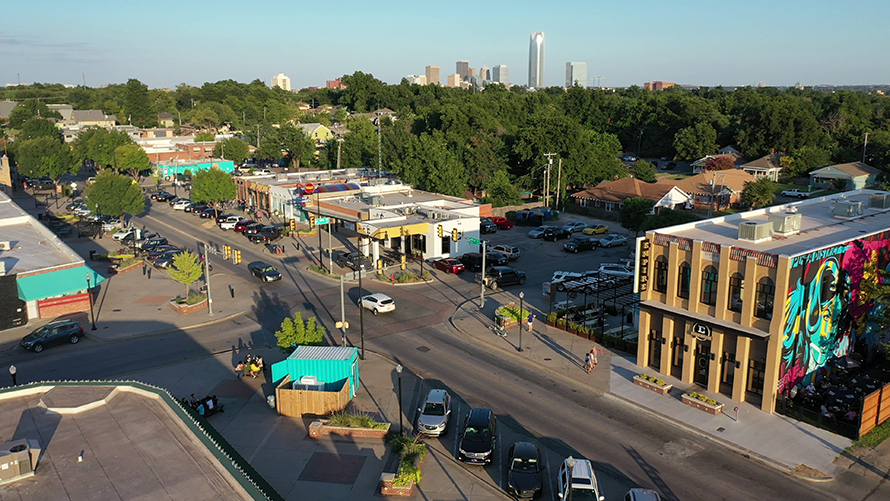 The Plaza District is, by all accounts, a revitalization success story. Originally named for the first air conditioned theater in the state, the Plaza Theater (built in 1935), the area fell into disrepair and disregard until local property owners sensed the potential for an eclectic, historic, arts- and creativity-focused local renaissance in the mid-90s. The City joined in with a GO bond-funded streetscape project completed in 2003. Today the district boasts 45 businesses and more than $17 million in investment. Oh, and that old movie theater? It’s now Lyric Theater, home to the nationally-recognized theatre company.

The Plaza is known for its events as well as its nightlife. LIVE on the Plaza is the second Friday of every month and provides live music, arts, and shopping in addition to other special events. The yearly Plaza Festival is an arts festival combined with a music festival combined with plenty of local food-and-drinks-stuffs that are all sure to whet consumers’ appetites. 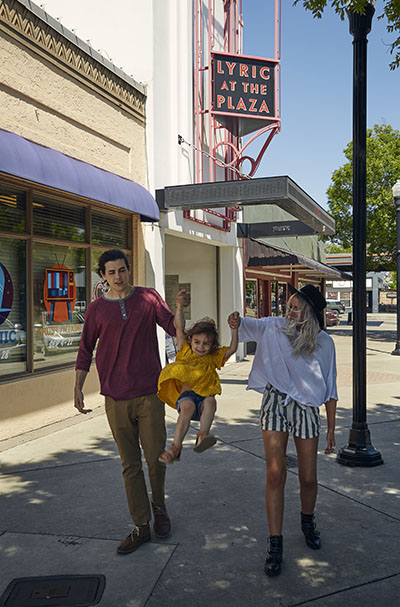 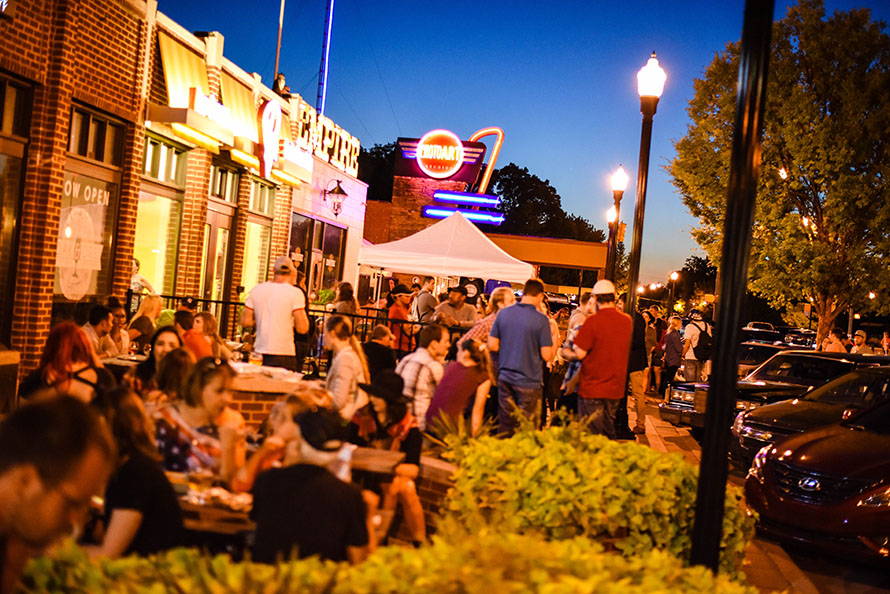