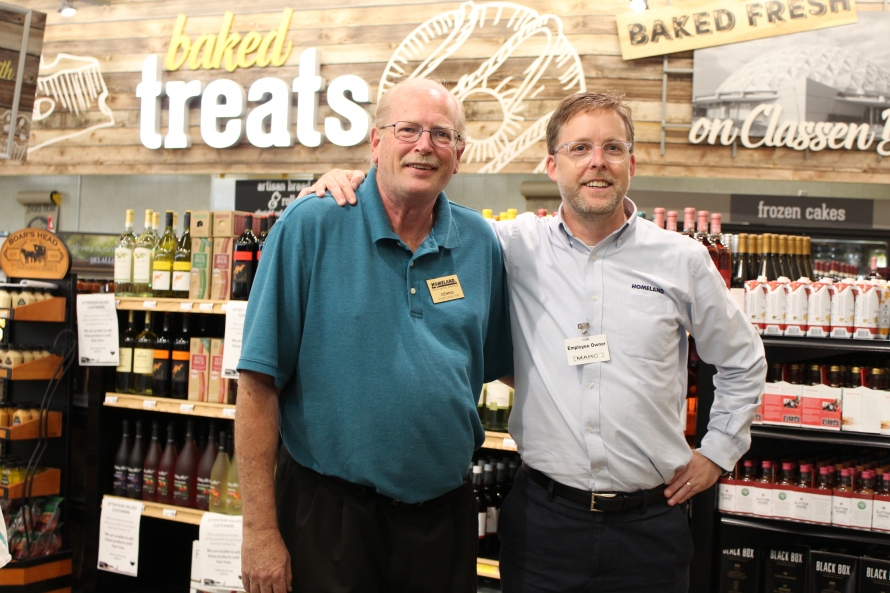 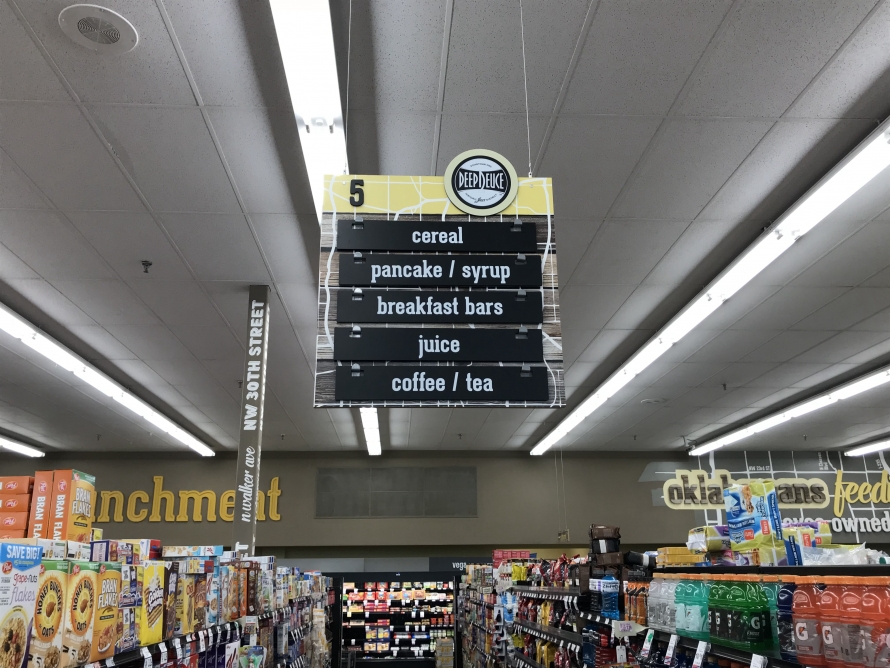 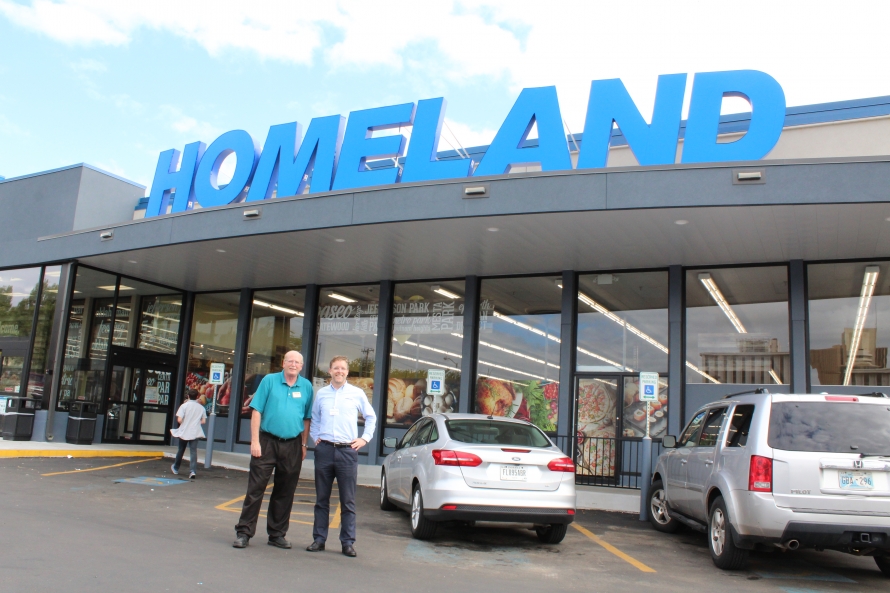 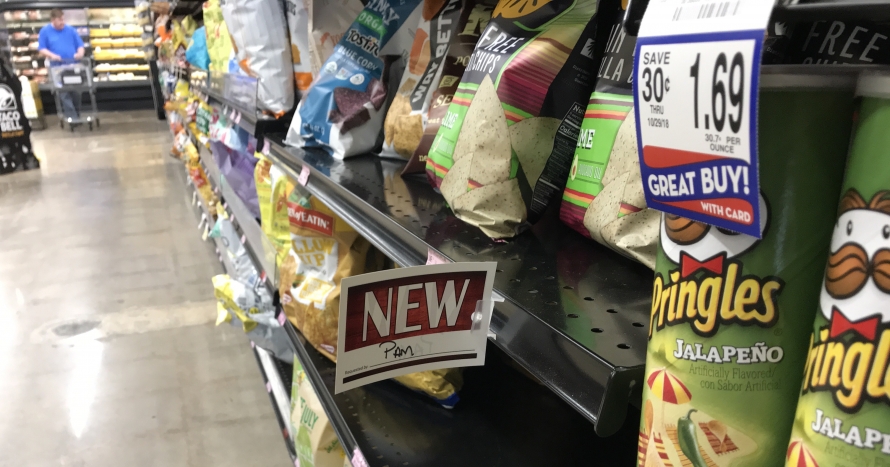 Shop Oklahoma City "The city of Oklahoma City launched a Resident Support Program this week to support individuals affected by COVID-19. Its an example of what our city does best: collaborate and work together to stretch resources and expand reach."

@okcretail According to a recent SmartAsset analysis, OKC businesses were remarkably successful in getting PPP loans approved.