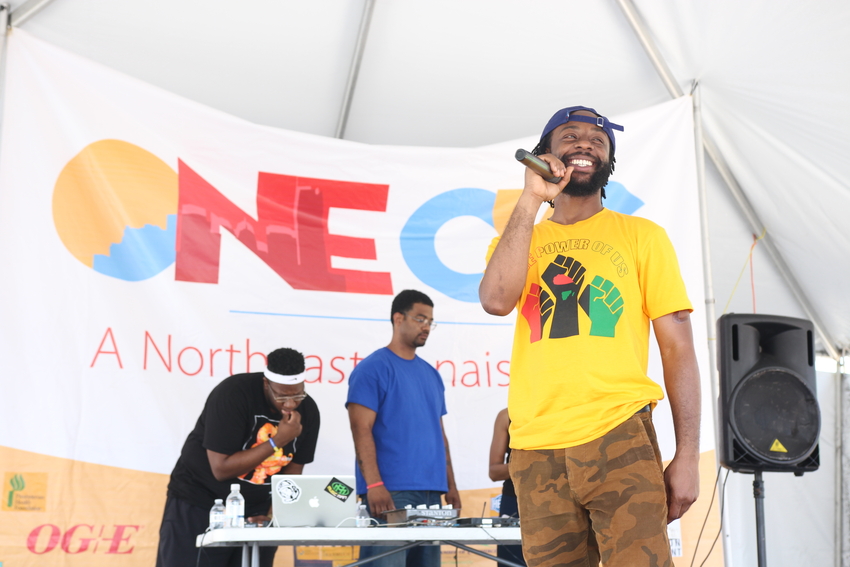 Oklahoma City continues to climb lists of top-ranked communities. Bankrate recently ranked the city as the fourth best place to live in the United States.

The website examined the country’s 100 largest metropolitan areas to determine which were best fit based on factors like the cost of living, social experiences, and current trends of people moving into each city.

Oklahoma City received high scores for the current job market, diversity, and affordability. With several major corporations coinciding the low unemployment rate, the city has gained notoriety around the nation from people looking for a new place to call home.

Bankrate lists the median price of a home in Oklahoma City at $235,000, making the metro more affordable than many of the other cities listed.

The benefits do not stop once moved in. The site credits Oklahoma City in having an average of 235 sunny days a year, which can be used to enjoy several standout parks, trails, and waterways.

Even Red Bull chose the city to debut their Red Bull Rapids event in North America, due to the uniqueness of RIVERSPORT OKC facilities, and the surrounding environment.

The diverse selection of recreation destinations is similar to the different demographics migrating to the city.

Centrally-located, Oklahoma has become an epicenter for varying ethnicities and cultures to call home. Bankrate chose to incorporate a diversity score into this year’s list of best cities, based on the National Equity Atlas diversity index. Oklahoma City received the second highest rating for diversity of the top 20 cities.

Accolades for Oklahoma City-living are not uncommon. WalletHub recently rated the city as one of the best run cities in the United States.

You can find more information on Oklahoma City’s top five position at https://www.bankrate.com/real-estate/best-places-to-live/us/.

This story originally ran on VeloCityOKC.com.