OKC boasts one of the lowest unemployment rates in the country 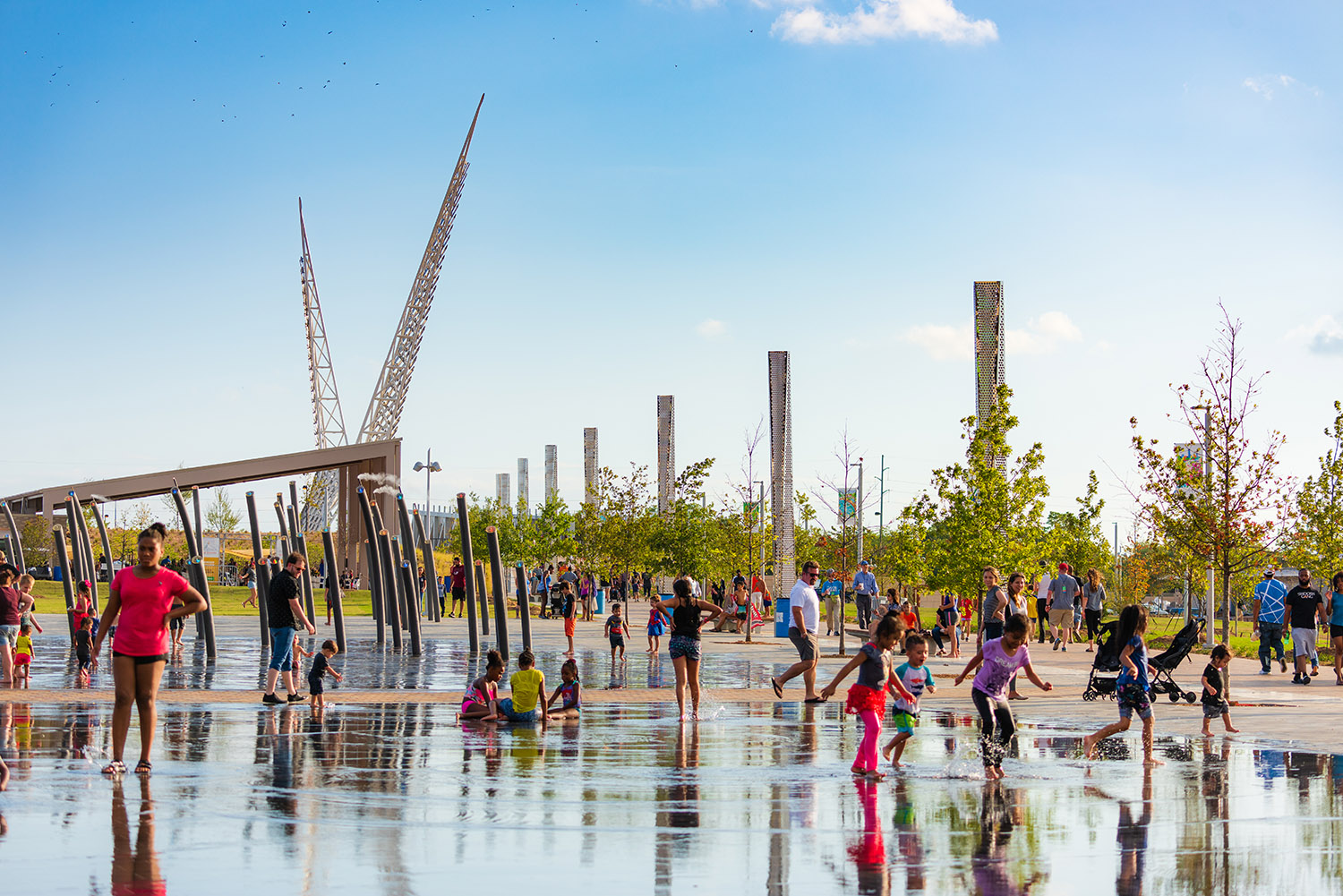 For comparison, Cleveland had the highest unemployment rate among major metros with a rate of 6%, double that of Oklahoma City’s. It was also good news for most of the state as unemployment was lower in 75 of Oklahoma’s 77 counties compared to this time last year. Nationally, the rate held steady at 3.6%.

This story originally ran on VeloCityOKC.com.