Oklahoma City is one of the best run cities in America 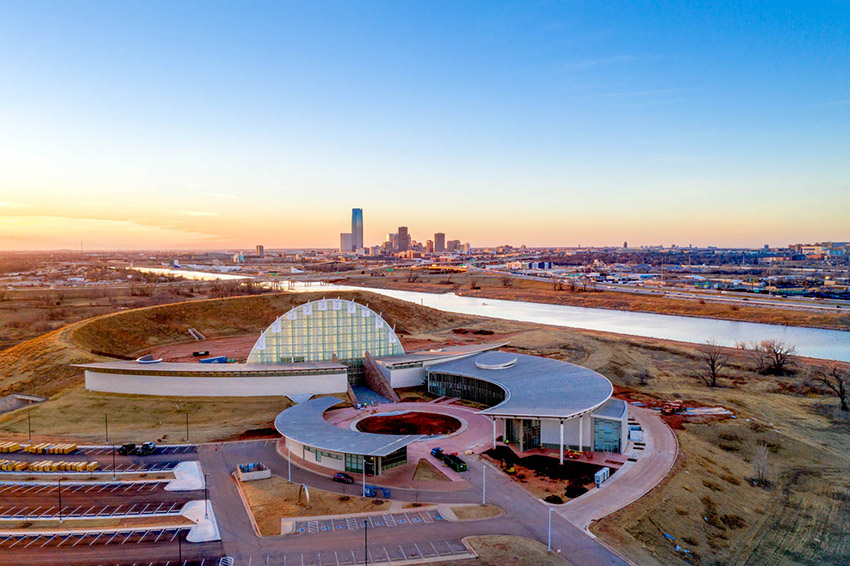 The site compared 150 of the United States’ largest cities to determine the list. Cities were judged on their quality of services in contrast to their per-capita budget. Oklahoma City received the eighth spot on the list; the highest of any city in the region.

WalletHub compared cities based on six areas of interest:

The “Quality of City Services” was based on the average of the metrics above, providing each city with a numbered score between zero and 100. That score was then divided by the respective city’s total budget per capita to present an overall ranking.