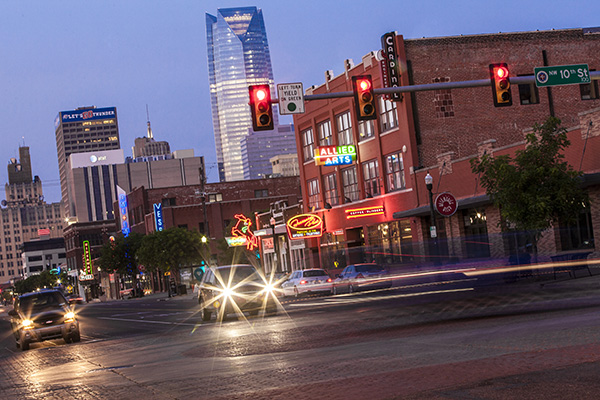 COOP Ale Works is moving forward with conversion of the historic 23rd Street Armory into a brewery, hotel, event center and restaurant after buying the property from the state after a years-long delay.

The three south ancillary buildings will be torn down for parking. The former Veterans Affairs  building to the east will be converted into 12 villas with a basement speakeasy while the second east building will be cleared for a beer garden and pool.

The Armory, meanwhile, will include about 18 hotel rooms on the floors overlooking the production floor with the opposite side of the building to be home to a restaurant and event venue.

Read the full story on NewsOK.com.