OKC continues to have one of the lowest unemployment rates in the U.S. 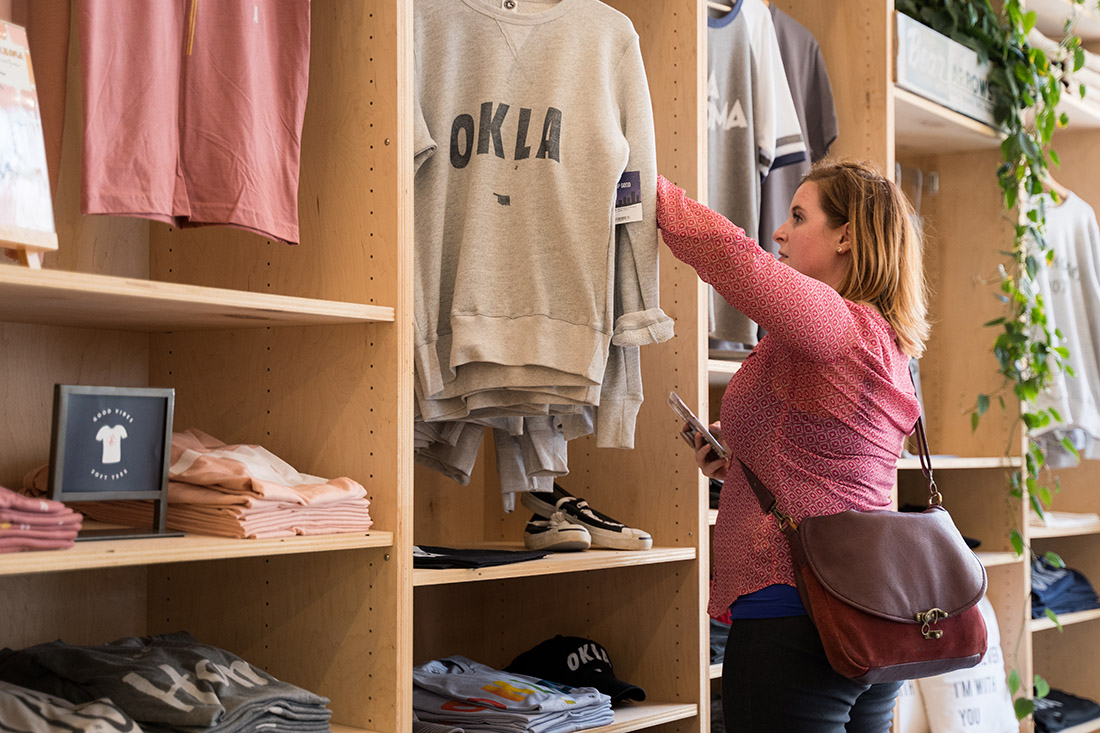 According to the latest data from the U.S. Bureau of Labor Statistics, the Oklahoma City metro had the third-lowest unemployment rate in the country for January. The rate of 2.8% was a slight increase from December’s 1.6% unemployment rate. Comparatively, among large metros, Indianapolis had the lowest rate at 2.2% followed by Salt Lake City with a rate of 2.4%. Cleveland had the highest unemployment at 6%.

Looking at the state, Oklahoma continues to trend in the right direction as once again unemployment rates were lower in all of Oklahoma’s 77 counties compared to the same time last year. The statewide unemployment rate was 2.7%. For comparison, the national rate was at 4% for January.