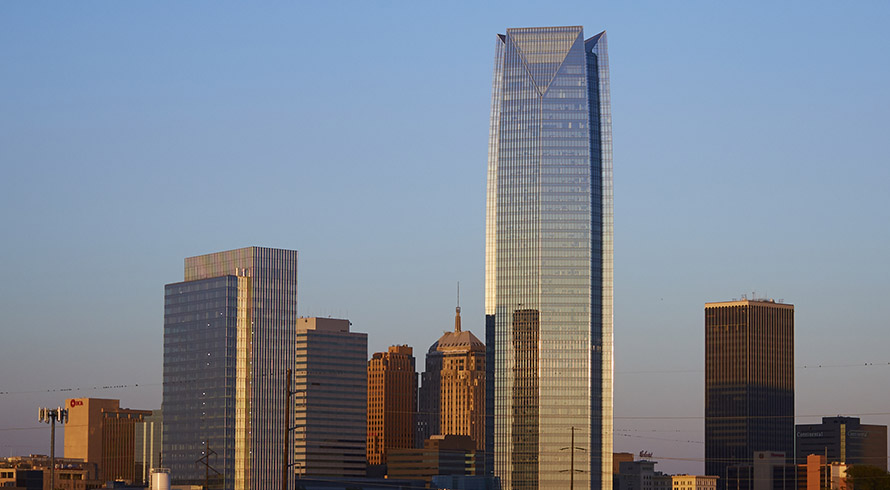 This article originally appeared in the October 2021 edition of the VeloCity newsletter.