OKC maintains the 3rd-lowest unemployment rate in the U.S. 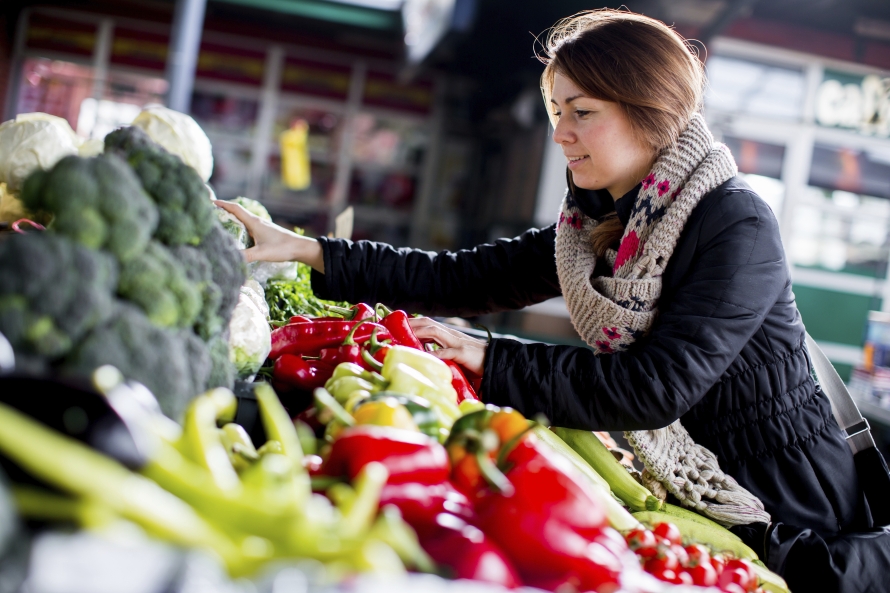 Despite a slight uptick in the unemployment rate, the Oklahoma City metro still had the third-lowest unemployment rate in the U.S. among metros with more than 1 million people. According to recently released data from the U.S. Bureau of Labor Statistics, the OKC metro had a rate of 3.7% in June. This was a slight increase from May’s 3.4% adjusted rate.

It was also good news statewide as the unemployment rate was lower in all 77 Oklahoma counties compared to the previous year. The state also had a 3.7% unemployment rate. For comparison’s sake, the national rate was 5.9% over the same time.