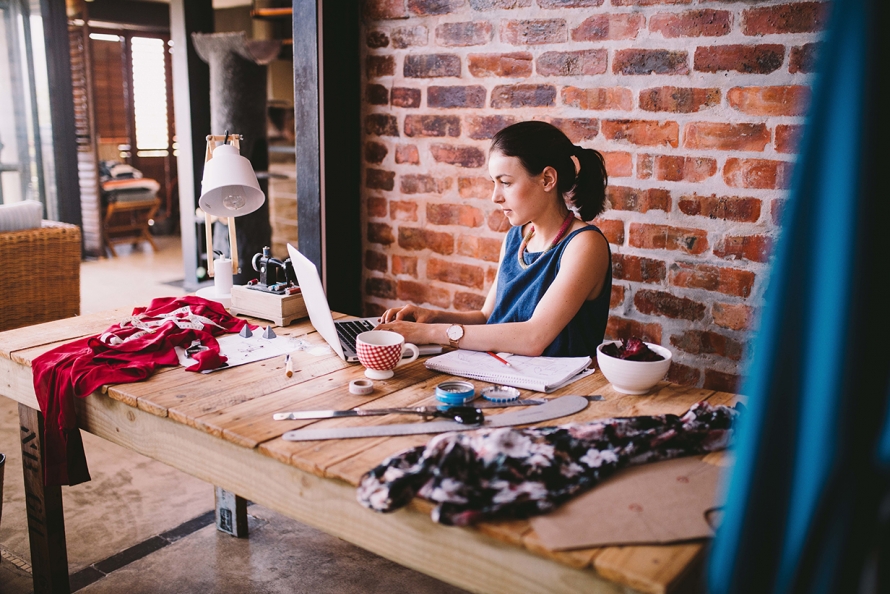 Several locally owned small businesses are singing the praises of a national lending program established in Oklahoma City recently that is designed to help underrepresented small business owners gain access to capital they typically might have difficulty obtaining.

Launched in Oklahoma City last January by Progress OKC, a nonprofit focused on strengthening Oklahoma City’s underserved communities, Kiva Oklahoma City provides those small businesses with micro-loans ranging from $1 to $15,000. For any small business that is approved for a Kiva loan, they are responsible for raising half of the requested funds through crowdfunding. What makes these loans so unique, however, is that borrowers are charged 0% interest and can have up to three years to pay back the loans.

“About 50% to 60% of their borrowers are either women, minorities, have bad credit or no credit at all,” said Evan Fay, program manager of innovation and entrepreneurship at the Greater Oklahoma City Chamber, one of several entities, including the City of Oklahoma City and the Inasmuch Foundation, that brought the Kiva program to Oklahoma City.

Fay said anyone can be a lender through Kiva. They can fund the entire loan match or as little as $25. And once a borrower qualifies for the loan, they have between 45-60 days to raise the money. If the borrower is unable to raise the whole amount, then each committed lender will get his or her money back. If they do raise the initial funds, then Kiva provides the matching funds, which are then deposited into the business owner’s account.

As the business owner repays the loan, that money goes back into the Kiva account and is paid back to the lender at the end of the loan period. Once receiving the loan funds, business owners can use the money for various business expenses, such as equipment purchases, advertising and payroll. That is exactly what the owner of 66 Auto Care & Tires, a Hispanic-owned business in southwest Oklahoma City, did with his loan funds. He is one of 13 loans fully funded this year through the Kiva program.

“When people ask me about the program, I say you need to take the opportunity. The program helped me buy equipment and pay two workers,” said Tobias Cesar, who also received help from Progress OKC staff with marketing, including developing his own website and creating a social media presence.

Cesar said program officials also granted him three additional months to begin repaying his loan, which he first received in May 2020.

“I started repaying my loans in September, which was great because it gave me time for my business to recover [from the pandemic]. I am grateful for this program from the city,” Cesar said.

About $250,000 was raised by the Arnall Family Foundation, City of Oklahoma City and the Inasmuch Foundation for the local loan fund, which means nearly $500,000 is available to use for various Kiva loans. Once a borrower raises their half of the requested loan amount through crowdfunding, Progress OKC then provides the matching funds to the borrower from that local loan fund.

Fay said the money raised to build the initial loan fund was accomplished within a matter of months, and between 60 to 70 business applied for loans, which speaks of the need for such a program in Oklahoma City.

“There was demand for this program from the get-go. It’s not like we had to convince a ton of people, ‘You should get a Kiva loan’,” Fay said. “Kiva’s goal is to build a bridge up the capital ladder so that a business that is successful in repaying their loan can then go and obtain an SBA loan or a traditional bank loan.”

Many factors have played into the initial success of the Kiva program, Fay said. He especially pointed to the work of Daisy Munoz, Progress OKC’s capital access manager, for helping spread the good news about the Kiva program as well as building relationships with business owners and helping them through the underwriting process.

“There have been a variety of business that have been funded. Kiva sets the goal of 10 a year, and so we surpassed that goal in less than half the time. That is a huge testament to Daisy and the rest of the Progress OKC staff,” Fay said.

This story originally appeared in the August 2021 edition of the VeloCity newsletter.