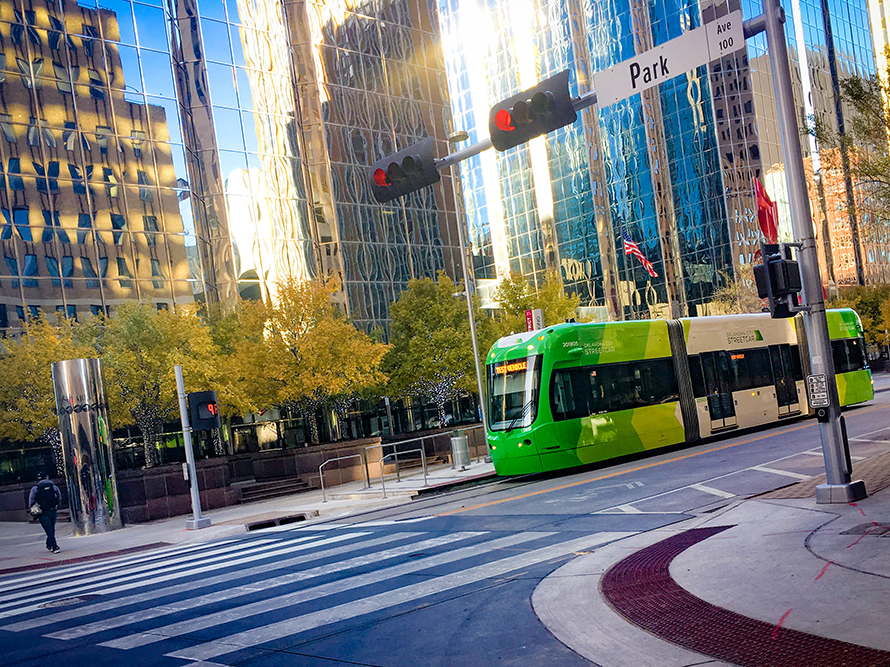 “It’s a true testament to the wisdom of the Mayor and City Council’s careful approach to financial management that the City maintained top credit ratings during the most challenging year in memory,” said City Manager Craig Freeman. “The ratings agencies recognize the strength of our financial management practices across the organization. We’re grateful that residents get the most out of every tax dollar they spend.”

The ratings are used to price bonds that the City sells to fund the bond package included in the Better Streets, Safer City infrastructure investment program.

The ratings keep Oklahoma City in an elite group of major American municipalities with the highest possible rating.