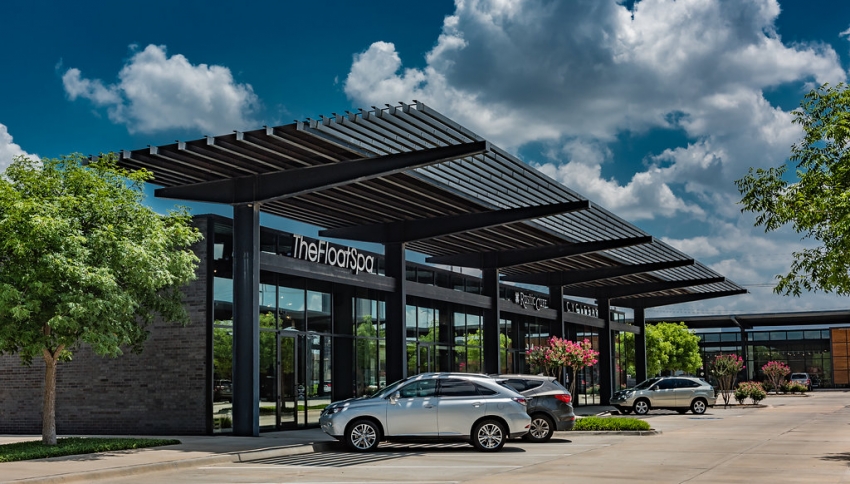 Construction is slated to begin in 2020 for The Residences at Classen Curve, a five-story, 325-unit multifamily housing development in northwest Oklahoma City. The first units may be occupied by late 2021.

Hines, an international real estate firm with its headquarters in Houston, has partnered with Oklahoma City-based Humphreys Capital to develop the project, with Oklahoma City’s Dwell Design Studio serving as architect. The company is purchasing the land for the development from Washington Prime, the Columbus, Ohio-based company that owns Classen Curve, Nichols Hills Plaza and The Triangle at Classen Curve.

The Residences at Classen Curve will be Hines’ first multifamily project in Oklahoma, its second project with Humphreys Capital and its third development in Oklahoma City, after the Devon Energy Center and Bank of Oklahoma Park Plaza. Hines has a presence in 219 cities in 23 countries, with approximately $124.3 billion of assets under its management.

“We are very pleased to once again work with Hines, a world-class developer with whom we have built a great relationship,” said Todd Glass, senior managing director of investments at Humphreys Capital. “It is particularly gratifying to collaborate on an exciting project in our own backyard, on a unique infill site that will help meet Oklahoma City’s growing housing needs.”

The Residences at Classen Curve will be located within the retail center, near to Whole Foods and Trader Joe’s, but the residence building will not include retail space.

“With as much retail as there is throughout Classen Curve, we just decided to strictly focus on the multifamily piece and bring in more units that way and allow Washington Prime, who’s the expert on the retail side, to really focus on the retail portion of it,” said Glass.

“It will be well-amenitized to draw tenants into that area,” said Glass.

The announcement is the culmination of several years’ effort to create a multifamily housing development at Classen Curve. Washington Prime’s earlier plans to build a slightly larger apartment complex were stalled in 2015 when an attorney living in the neighboring city of Nichols Hills fought the development in court, a case that has since been dismissed.