Menu
âYoung professionals looking for a place to live? Check out OKCâ
-Policygenius 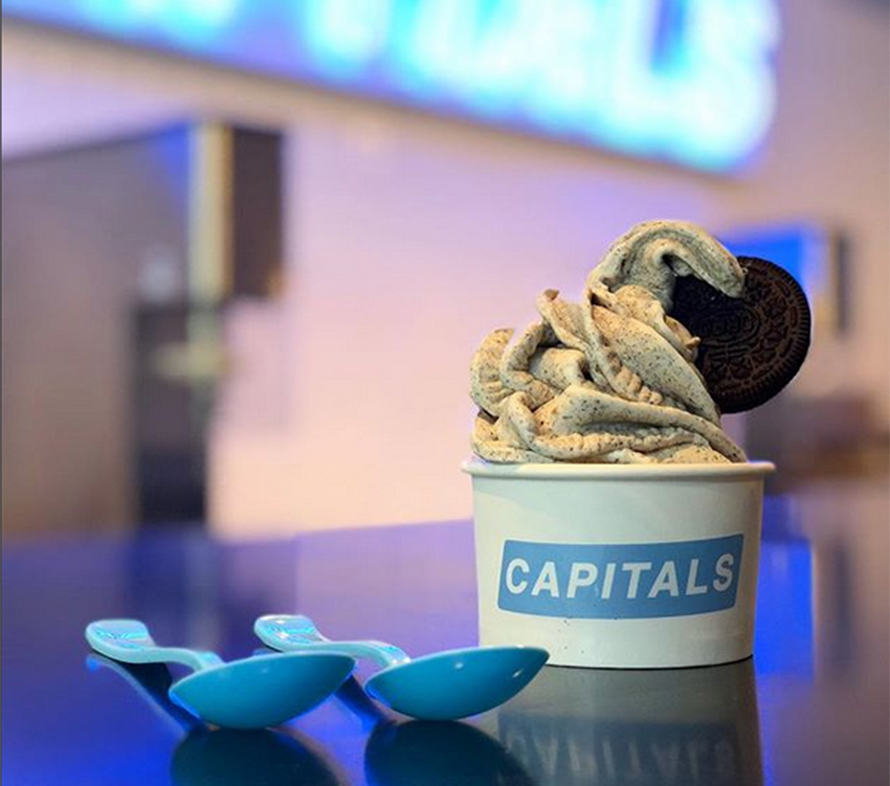 Just three years after the closing of Midtown's Swanson's Tire, the maze of buildings at the corner of NW 9 and Hudson is approaching full occupancy with the opening of Capitals Ice Cream on Friday.

Brothers Landon and Layne Ferguson, Connor Cox, Ibesen Crespo and Eric Gilbert were initially looking at starting off with a food truck when they chose to respond to a pop-up shop competition organized by urban retail specialist Allison Bailey on behalf of the developers.

“We entered the competition and it was for three free months rent,” said Landon Ferguson, CEO of Capitals Ice Cream. “They called us, they liked the concept, and it ended up with an actual lease. We have looked at other locations, but really you can't get much better than Midtown and we thought there could be more dessert options here.”

Read the full article at Newsok.