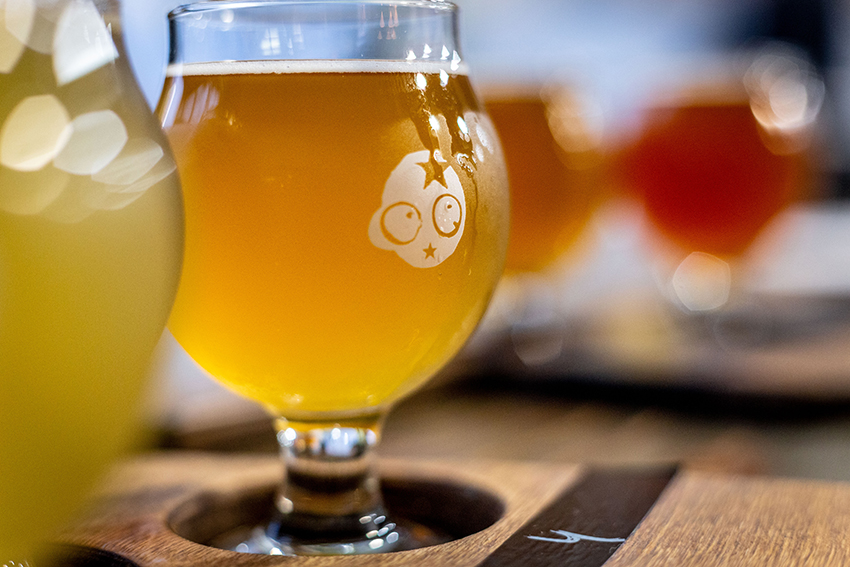 The state’s first cidery distiller is set to expand from its home in Tulsa to the west end of downtown Oklahoma City just two addresses away from Stone Cloud Brewery.

Hunter Stone Gambill, owner of the Oklahoma Distilling Co., opened for business two years ago on a similar block where two breweries were located. The cidery opened in March. Over the past two years, the distillery has gone from whiskey to vodka and rum to various combinations with made-in-Oklahoma products, including a rum-based coffee liqueur and an “Oklahoma Beersky” created with Stonecloud.

Collaborations also have included an Oklahoma smoked grain rye where Gambill’s crew smoked their rye at a barbecue restaurant.