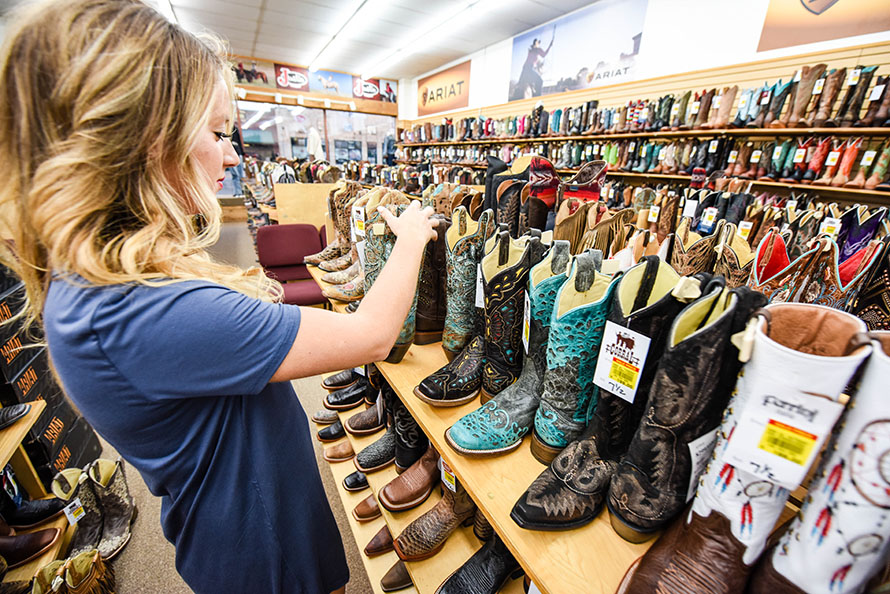 If you want to experience the West or you have a western-themed project or concept, Stockyards City is worth a look, pardner. Stockyards City is the historic home to Oklahoma City’s first industrial area (stocking and meat packing), beginning a public livestock market in 1910. Today, the Oklahoma National Stock Yards is still the world’s largest feeder and stocker cattle market, with live cattle auctions every Monday and Tuesday.

In addition to the auctions, the district is well-known for its appropriately early 20th-century architecture and décor, western-themed businesses – and famous steaks. Stockyards City is a major tourist attraction for visitors and locals alike. 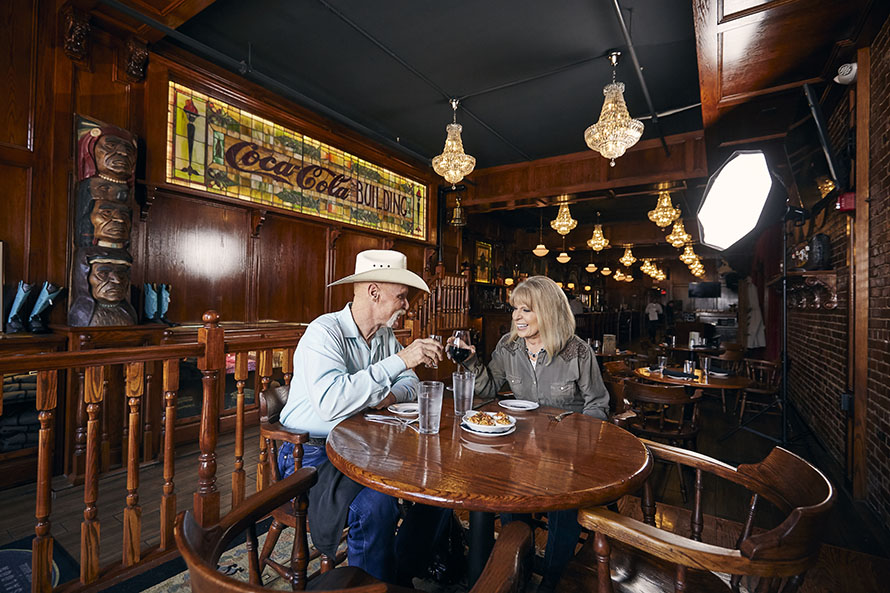