The Westgate / OKC Outlets area is one of Oklahoma City’s newest and best-performing RTAs. As population growth in the western part of the city continues to accelerate, the sky is the limit in this up-and-coming area that has yet to see the limits of its full potential.

The district is highlighted by the OKC Outlets. To say the mall has been a success would be an understatement. The largest U.S. retail development constructed during the recession, the development has consistently outperformed expectations and has become the retail cornerstone of this area of OKC in a short time. Drawing shoppers from all over the region, the mall has expanded not once but twice since its opening in 2011. More than 123,000 cars pass the development on a daily basis. 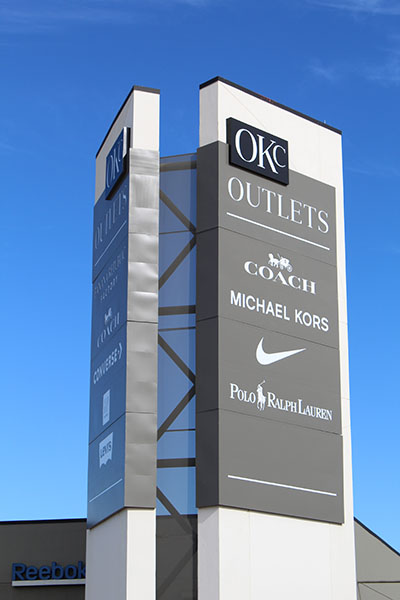