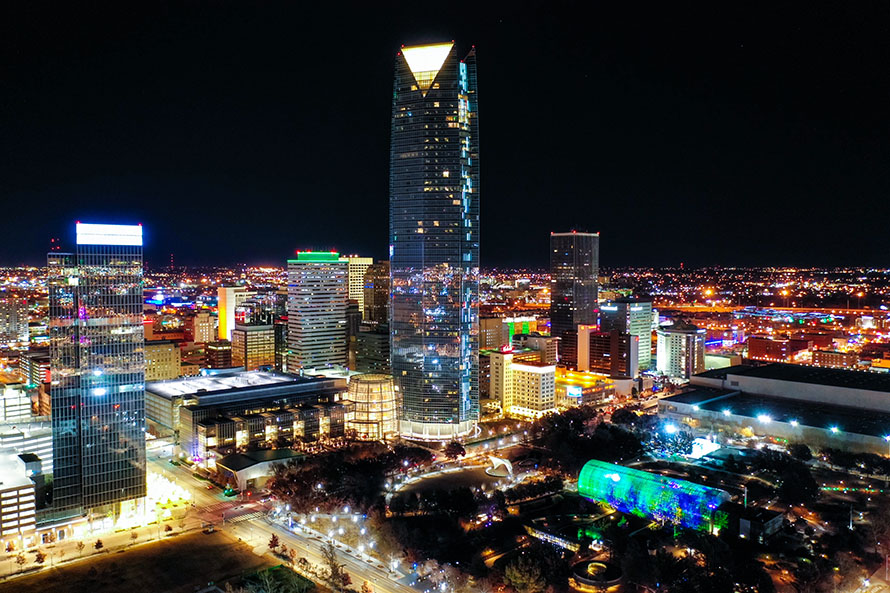 It’s known as “the place to be.” In Downtown Oklahoma City, a revitalization has firmly taken hold with public and private investment combining to put in motion more than $7 billion in projects and buildings since 1995, including the new Oklahoma City Streetcar and Scissortail Park. More than 77,000 people work downtown in typically high-paying industries (including professional basketball). Ideal for both living and working, Downtown’s various districts are becoming a magnet for the creative class, and fittingly a number of corporate headquarters and new housing developments are located here, with the population Downtown increasing more than 25% since 2000. 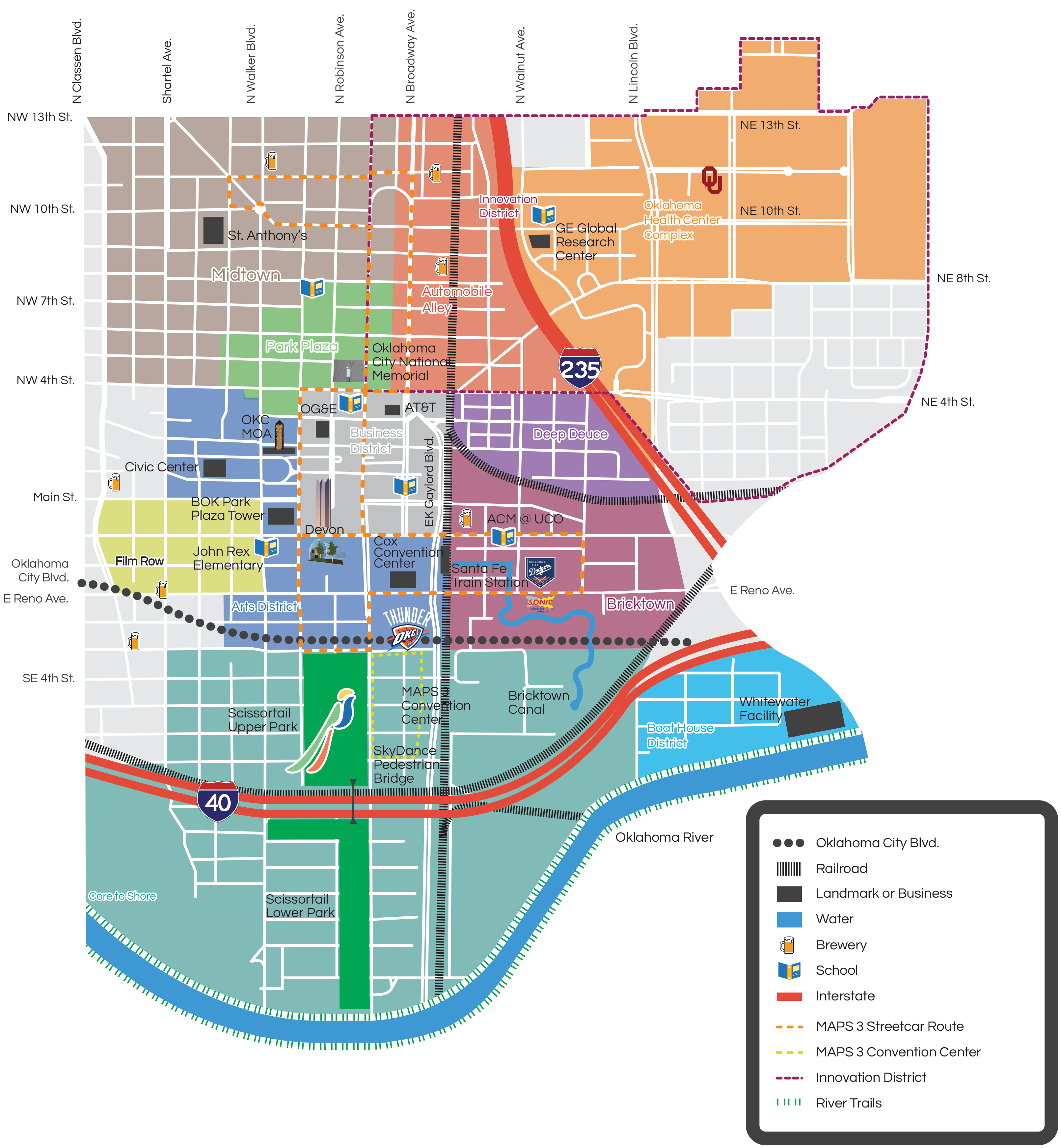 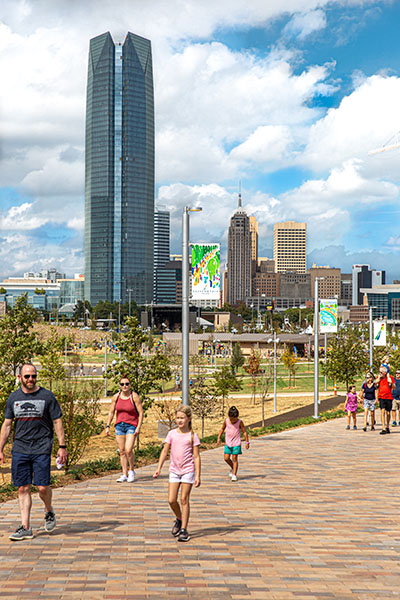 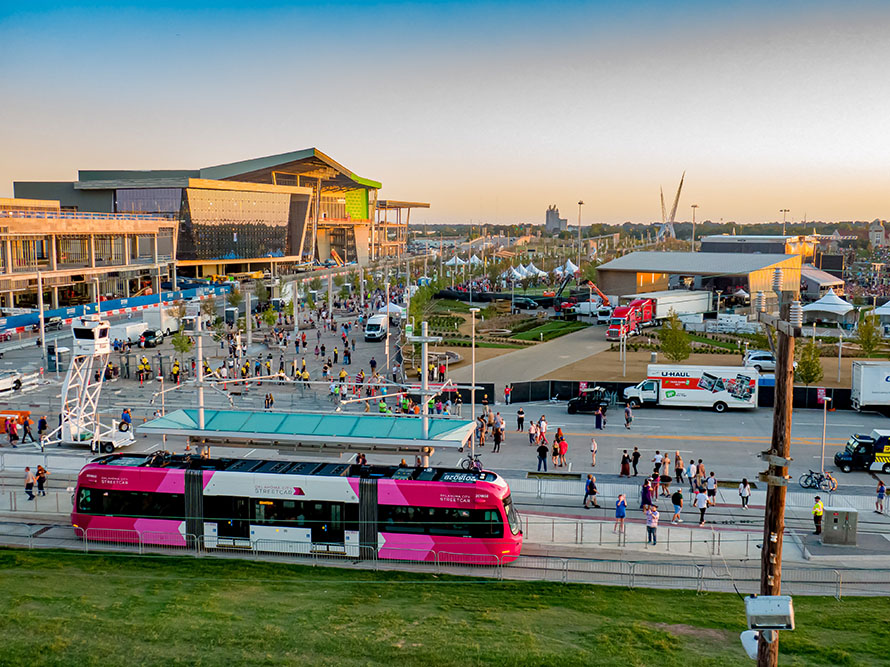 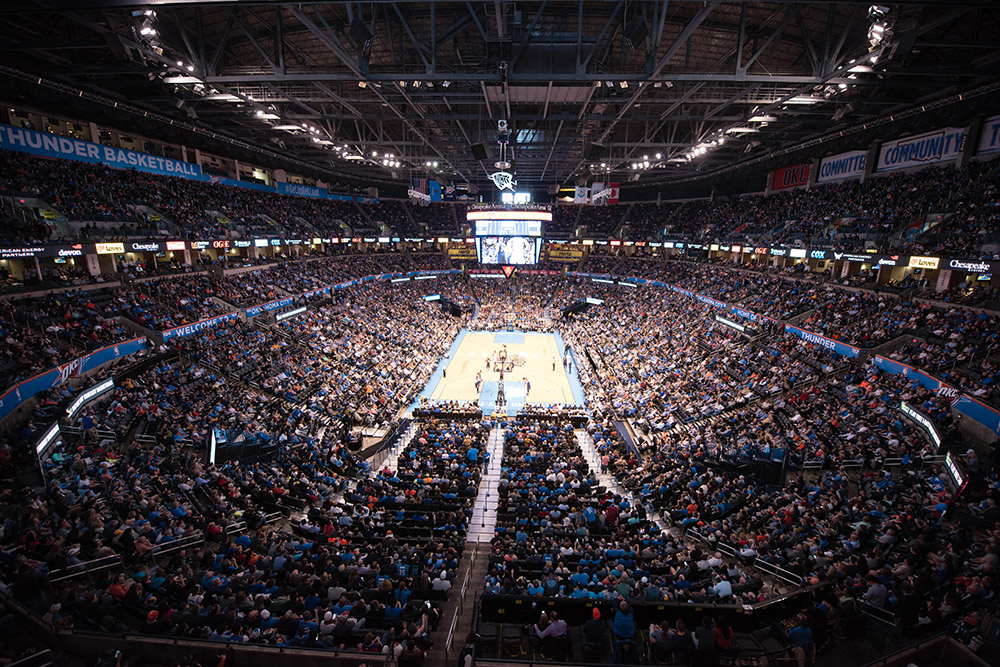